For businesses just starting out, earning customer trust is a challenge but for Mike, owner and operator of mobile bike repair shop, The Rapid Wrench Melbourne, WOMO provided an easy way to quickly build a collection of positive reviews and win customer trust.

“WOMO gives me a competitive edge in my industry and area. When you’ve got a big bank of reviews, customers see the time and trust you have, and that gives you a good track record,” said Mike.

As a dedicated bike rider from an early age, Mike had once owned more than ten different styles of bikes. He originally worked for retailers and distributors in the bike industry for 9-10 years but when he saw a niche in the repair market, Mike turned his passion for bikes into a business for the cyclists and bike owners in his community.

Starting out was a risk and initially, Mike advertised The Rapid Wrench through flyer drops and other low budget activities around his area, but when he came across WOMO, he knew he couldn’t pass up the opportunity.

“I had a bit of a marketing sense and when I came across WOMO and I knew it would be beneficial so I waited a few weeks to grow my budget before I got started,” he said.

Within eight months of joining WOMO Mike earned two WOMO service awards and with an increasing collection of five-star reviews, his reputation is stronger than ever.

“I get plenty of customers who say they’ve read my reviews on WOMO and that’s what got them over the edge,” said Mike.

Mike understands the power of a positive reputation and he continues to promote his WOMO profile and encourages reviews with car bumper stickers, widgets on his website and ‘Review Us’ flyers.

“If you don’t ask, there’s a 99% chance that businesses won’t leave a review,” he said.

With a growing reputation, Mike is looking forward to growing his team and developing a constant flow of customers within the next 6 months. 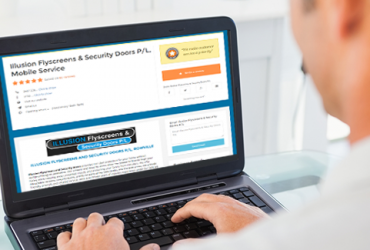 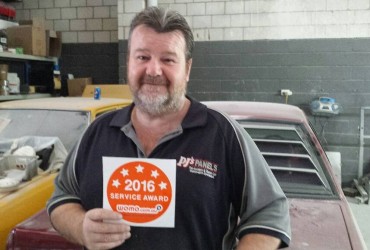