When Aaron was only seven, the path of his career was set in motion with one chunky laptop.

“My dad worked for a big American company so he could afford a laptop, although it was nothing like what we know now. It was the size of a suitcase but I got to play with it. I read the manual and wrote my first software program at the age of seven.” 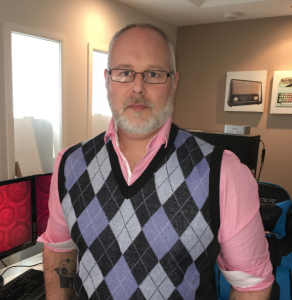 Aaron went on to complete his degree in Business Software in New Zealand and worked for a few different businesses but across each job title, he always found himself writing another line of code.

“Back in those early days, there wasn’t any invoicing or accounting software, like what we have now, so I would just write a program or software to manage these things.”

Soon after moving to Australia, his work on an earlier project caught the eye of an old colleague that offered him a contract to build a modern, eCommerce site. His effort paid off and Aaron’s list of clients continued to expand until he really started to feel the pressure of his workload.

Aaron quickly employed the help of Chris and Diego from Argentina. The three got along well from a previous project they worked on together and went on to form Mebsites, specialising in building high-performance websites for small and medium businesses.

“The three of us just clicked. We’re all really relaxed and work well together. It’s been five years now and we have a synergy now that allows us to come together to produce quality work.”

Aaron’s favourite part of the job is in the concept stage, when the team discusses ideas that are unique and haven’t been done before.

“Most businesses have cookie-cutter websites with different designs but our code is 100% original and customised to how each business runs.”

The team has since grown to over 20 staff and developed a five-star rapport with past and present customers. Mebsites’ collection of more than 50 reviews speak for itself and according to Aaron, their Word of Mouth profile has made has made it easier to assure first time customers.

“People don’t want to take a risk but as soon as you get to about four reviews, you’re providing evidence to customers. When we hit 20 reviews, I told customers to check my Word of Mouth profile and read my independent reviews because it doesn’t leave any room for doubt. We’ve got a large number of reviews – more than other sites so it speaks about our reputation. There’s no cookie cutter here,” said Aaron. 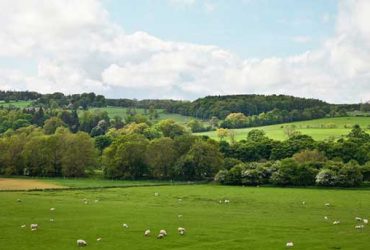 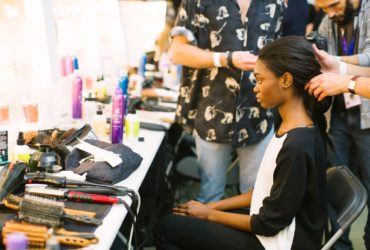