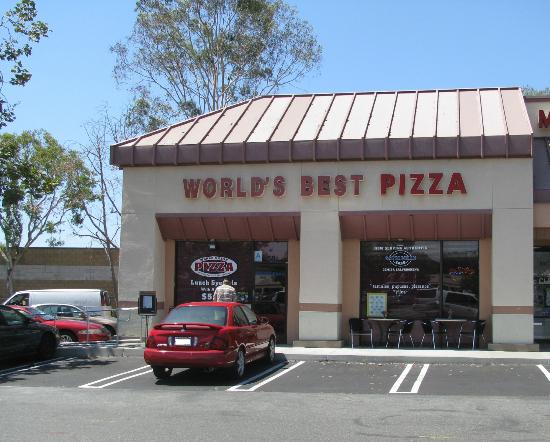 Back in the late 90’s, Bill Cosby hosted a television show called "Kids Say the Darndest Things", where he would ask children questions and simply listen to their unscripted, hilarious, answers. In one episode, young guests were asked to be part of a commercial for the make-believe “National Vegetable Council.”

From out of the mouths of babes, we can learn a lot about the difference between what businesses may say about their products and services, and what people may really think about them. To quote a famous commercial, the look on Cosby’s face is certainly priceless!

One boy sums things up perfectly;
“I’m confused. I don’t like vegetables and my cue card says I do.”

Like these children, eager to help with the public service announcement, businesses will say the darndest things to get your attention and to make you spend your money with them.

Here are a seven outlandish claims you may recognise, that ultimately turned out to be false:

When it comes to “big companies,” consumers have agencies like the FTC and the ACCC to help protect us from false advertising, but what about when it comes to smaller businesses?

Take a look at how far a restaurant in Escondido, CA went…

Yes, this business boldly displays the legal name, World’s Best Pizza right on the front of the building.

Yet despite what it says, when you look at the reviews that this business has received, not every one agrees.

According to Trip Advisor, only 50% of visitors even recommend it.

There is another restaurant in California that boldly claims to have “Original World Famous Hamburgers and Chili.”

Driving by one of their locations, you might think to yourself “Man, if the whole world knows about them, they have to be good.” But if you were to take a look at the online reviews you might change your mind.

LA Foodies went as far as saying that they weren’t worth a drive of even a minute. From this picture, we might think “infamous” would be better name.

It makes you wonder, what exactly does it even mean for a business to be the “world’s best” at something? And who’s the judge?

The purpose of this article is not to bash any specific business or company, but rather bring light to the fact that when it comes to marketing, consumers need to be aware that just because a company makes a claim, doesn’t mean that it will stand the test of time – or the test of the consumer.

If you really want to know whether there is truth behind the claims that a business makes, the best thing you can do is ask someone who has been there or who has used their service before. We all know how powerful a recommendation is, but with our busy lives it's sometimes hard to have that over-the-fence chat with our neighbours, which is why websites like Word of Mouth Online are so valuable.

It's up to you to do the research and find out what real customers actually think! 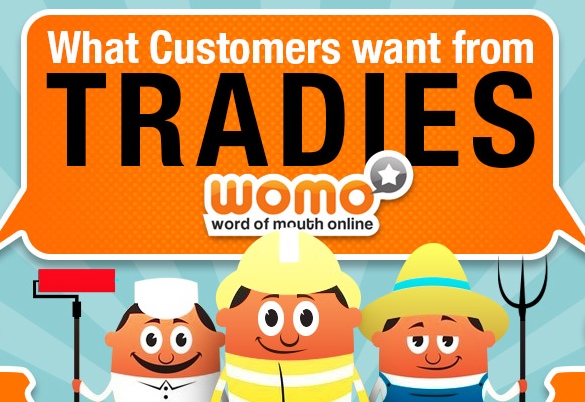 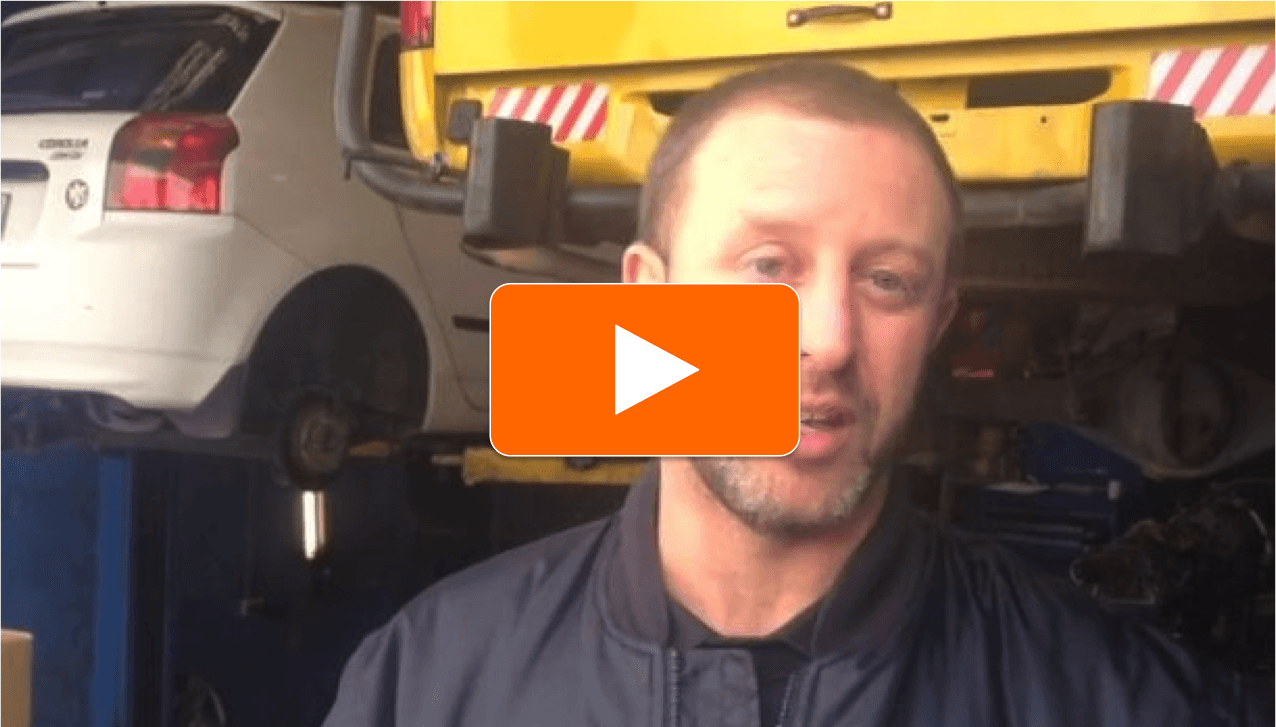